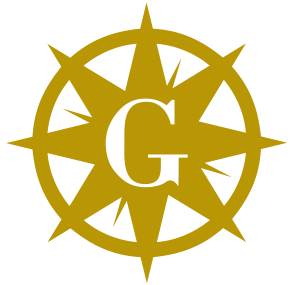 Midtown NYC has a little bit of everything. Venture over to Hell’s Kitchen, where the vibe is heavenly. You’ll find plenty of eclectic restaurants, pre-show dining choices, and funky boutiques. Stroll the Avenue of the Americas and relax in leafy Bryant Park’s Zen green space, which lies in the backyard of the New York Public Library.

As a centrally located site that’s just a few feet from the New York Public Library, Bryant Park serves a variety of wonderful function for locals and visitors alike. From ice skating to free summer movies, this park draws people to its beautiful landscape all year round.

If you enjoy attending concerts of all kinds, then Carnegie Hall has the show for you! Whether you’re a fan of classical music or you prefer more contemporary melodies, this beloved venue has the ideal style for every taste.

For anyone with a fashionable focus, shopping along Fifth Avenue is a dream come true. The outlets along this famous part of the city offer a wide assortment of items that range from stylish clothing to souvenirs to housewares.

Madison Square Garden, often called "MSG" or simply "The Garden," is a multi-purpose indoor arena in the New York City borough of Manhattan. From sporting events to big-name concerts, you can enjoy a wide variety of great entertainment at this prominent venue.

This Neo-Gothic-style Roman Catholic church is widely viewed as an important landmark in New York City. You can find it located right across from Rockefeller Center.